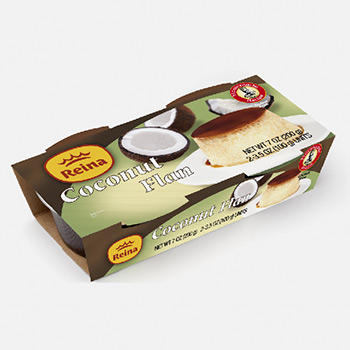 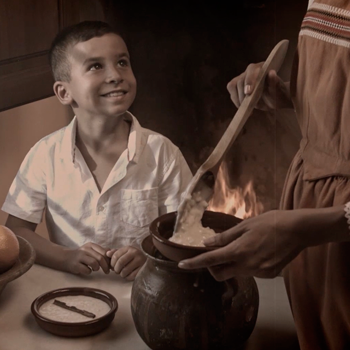 Reina Meals belongs to Postres Reina Group, whose origins date back to 1926, when the Reina Family started a chocolate and nougat factory in Spain.
In this year, they began to create bakery products and traditional Spanish Christmas sweets, but it was in 1970 when they began to produce dairy desserts.
Since then, they have been making their desserts with traditional recipes, introducing technology and innovation. Today they are among the main suppliers for retail and foodservice distribution in Spain and Portugal.
Reina Meals is located in Houston, Tx United States. It is the latest addition to the Group and was founded with the goal of extending business to the American market, introducing the most successful traditional brand desserts.

Our Top Priority Is You

Our customers’ satisfaction is our primary goal.

The quality of our products can only be achieved by selecting the basic ingredients and using our traditional recipes.

In search for new challenges is a constant goal, so we innovate everyday to create unique products.

Respect for the environment and social commitment are fundamental for us.
Training and continuous education for everyone who works at Postres Reina is a cornerstone to achieve our goals,
encouraging participation and promoting creative environmental education.

Quality is not improvised; it is achieved every day

Our secret is none other than the intensive control measures we apply to each process for our desserts, with the traditional techniques we’ve used since our beginnings in every one of them
In this effort, everybody involved in the process joins in, from choosing the basic ingredients to the final presentation, with one common goal: for our consumers to be satisfied.
At the Innovation & Technology Department, we use our knowledge and experience to develop new products that can meet the needs of our customers by offering them innovative, great-tasting desserts in order to continue finding a place for our products in their homes.

How may we can help you?